Jayden Cocuzza is a young Christian, Constitutional Republican running for office to inspire and bring change and transparency to how representatives represent the people. This is how he got started and why he is running.

Jayden grew up in Port Richey, attended Pasco County  public school and graduated in 2020 from River Ridge Highschool. Jayden currently attends University of South Florida and is majoring in Political Science. But it was middle school where he found his passion for politics and at 14 years old became involved because he was inspired by his purple heart veteran civic teacher who served in Desert Storm, she taught him what it meant to be a patriot and that our country was worth dying for. Jayden started his volunteer work as an intern on Gus Bilirakis’s campaign team, working his way up to West Pasco field director. From there he also helped on Trump’s campaign in 2016. At 16, Jayden joined the Pasco Sheriff Explorer Program, where he would serve his community volunteering at various events, drives, and assisting deputies from the sheriff’s office. The program taught Jayden discipline, respect, and leadership. Jayden rose to the ranks and became FTO Corporal, teaching young explorers the same values. But his passions were  with politics, and after the results of the 2020 election, and because of the spineless Tallahassee Republicans that voted with Democrats to strip his right away to purchase a firearm at 18 due to the Stoneman Douglas Act, he realized that there was a significant number of politicians who were in their positions not for the right reasons and a significant number that called themselves so called “republicans”. Jayden knew that what they were doing was wrong, the Bill of Rights is not a suggestion, they are our God given rights and no politician has any right to touch them. Jayden chose to run for State House in West Pasco for many reasons; it is where Jayden grew up, his years of volunteer service with campaigns and the Republican specifically in West Pasco, and his community service which would be concentrated most of the time in West Pasco. But most importantly because the region has had a lack of representation for years. Almost nothing has been brought home from Tallahassee, no funds or appropriations. No significant bill has been championed or even passed by the legislator who supposedly represents the area. After the criminal attempt to dissolve a city overnight and the actual criminal involvement within the family of the current State Rep. for West Pasco. Jayden decided to run, not for family interest, not for self interest, but because being able to represent people like his veteran teacher is the greatest honor anyone could ever have. Jayden will bring respect, dignity, and commitment to the seat that represents West Pasco, because he is  humble, caring and has a hard work ethic. He is ready for the task of being a voice for the people in Tallahassee and will commit all of his time representing YOU. This is why his phone is available to anyone and it is 727-238-1898.  He hopes to have your vote on August 23rd 2022. 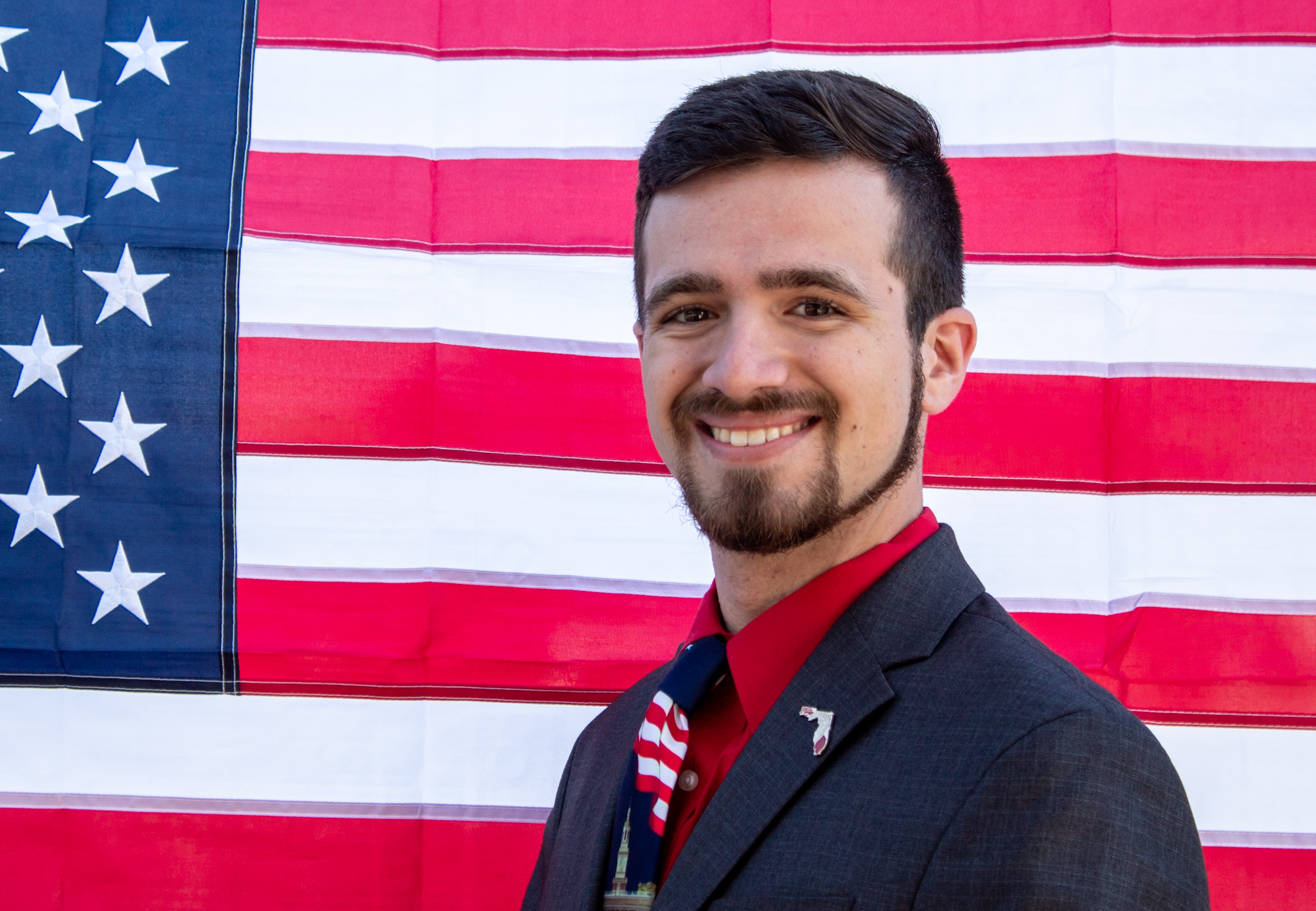 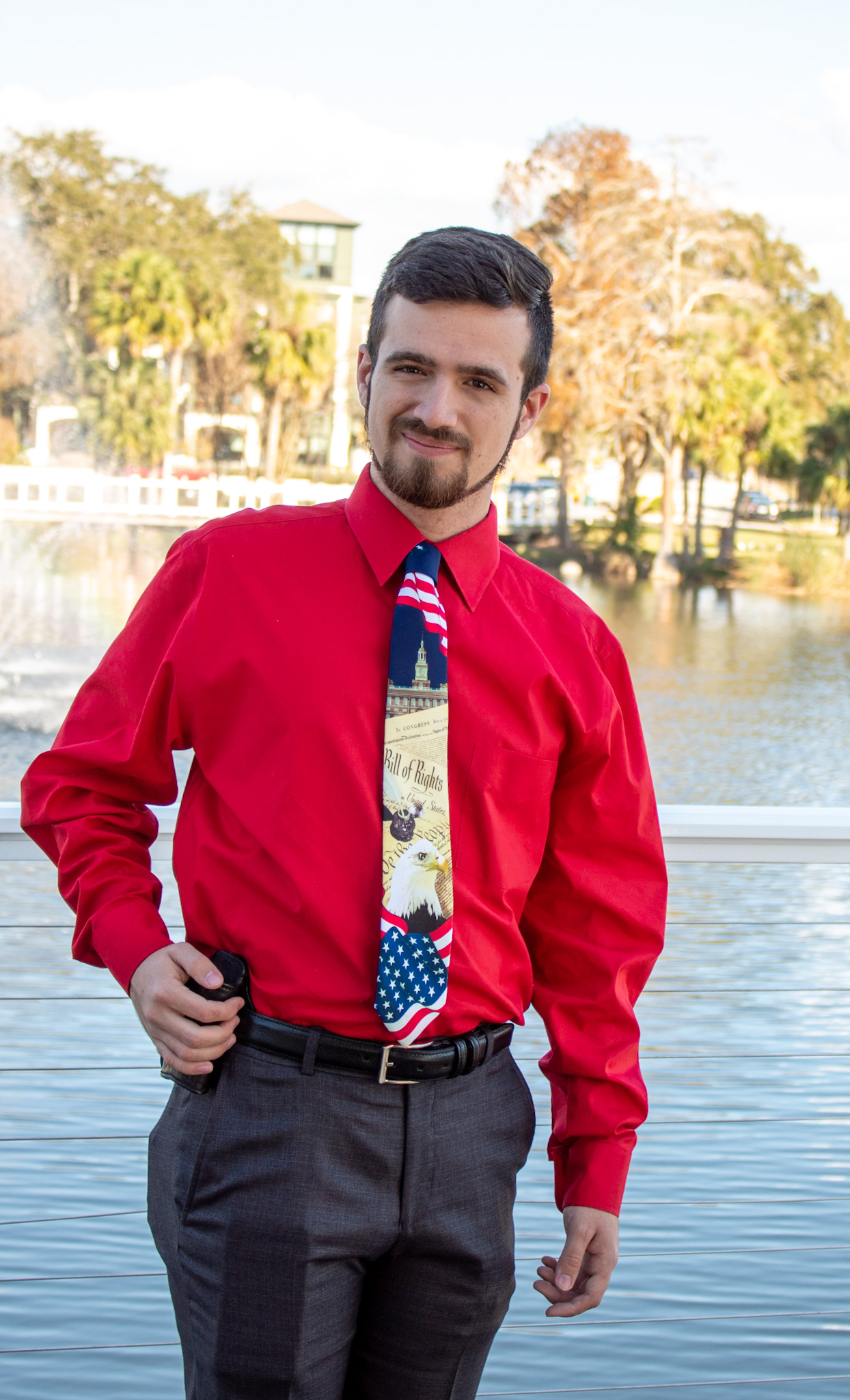 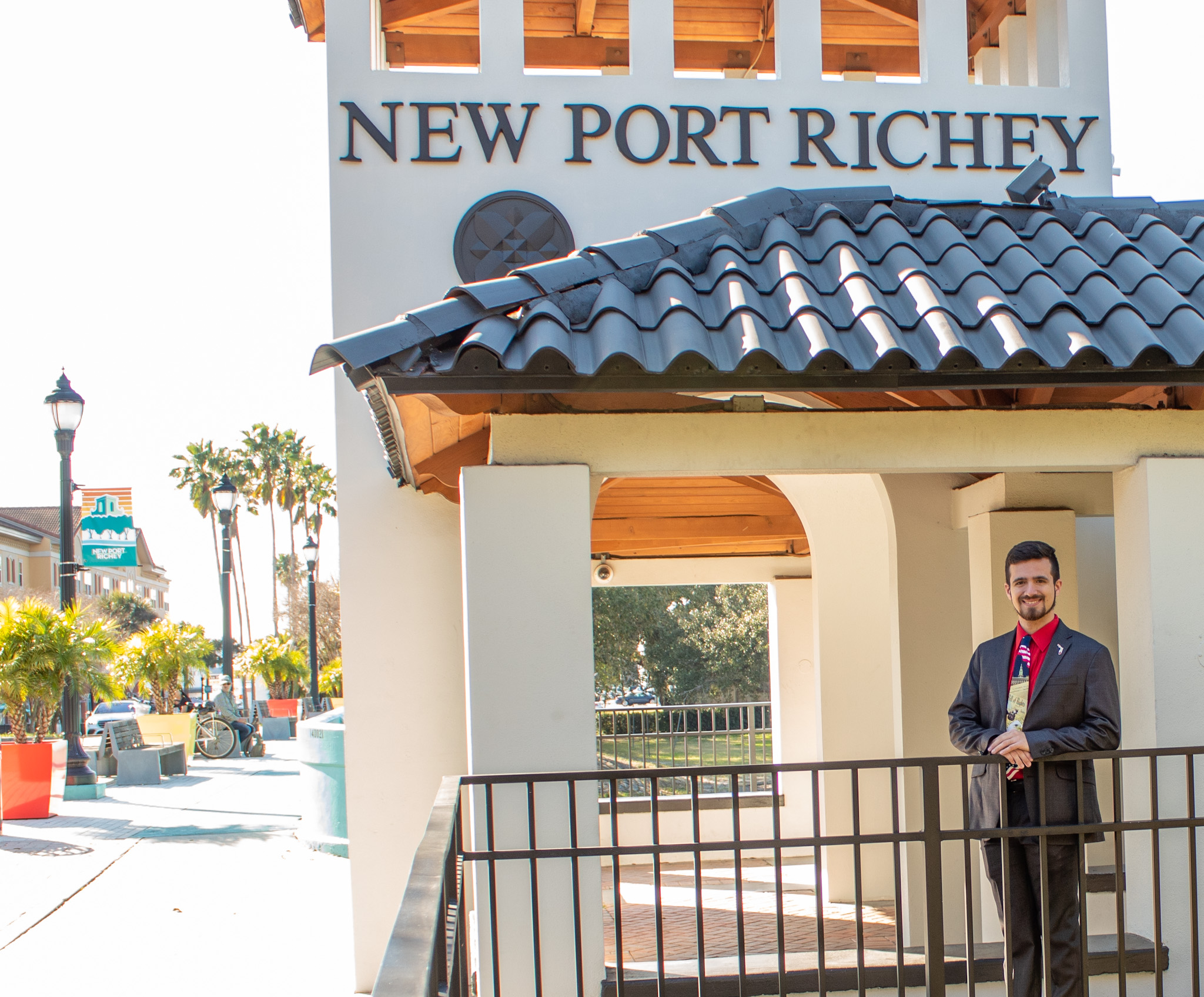 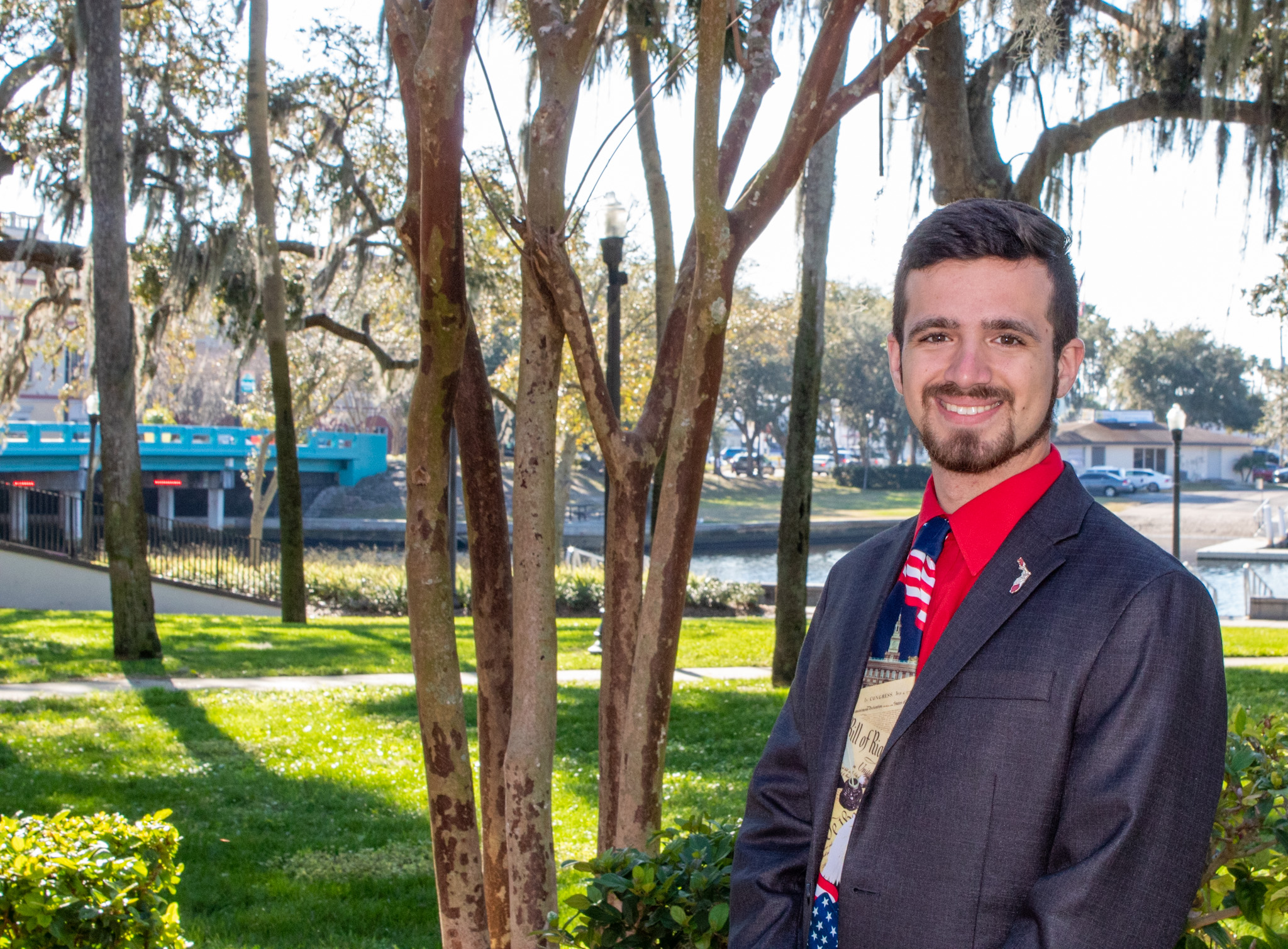 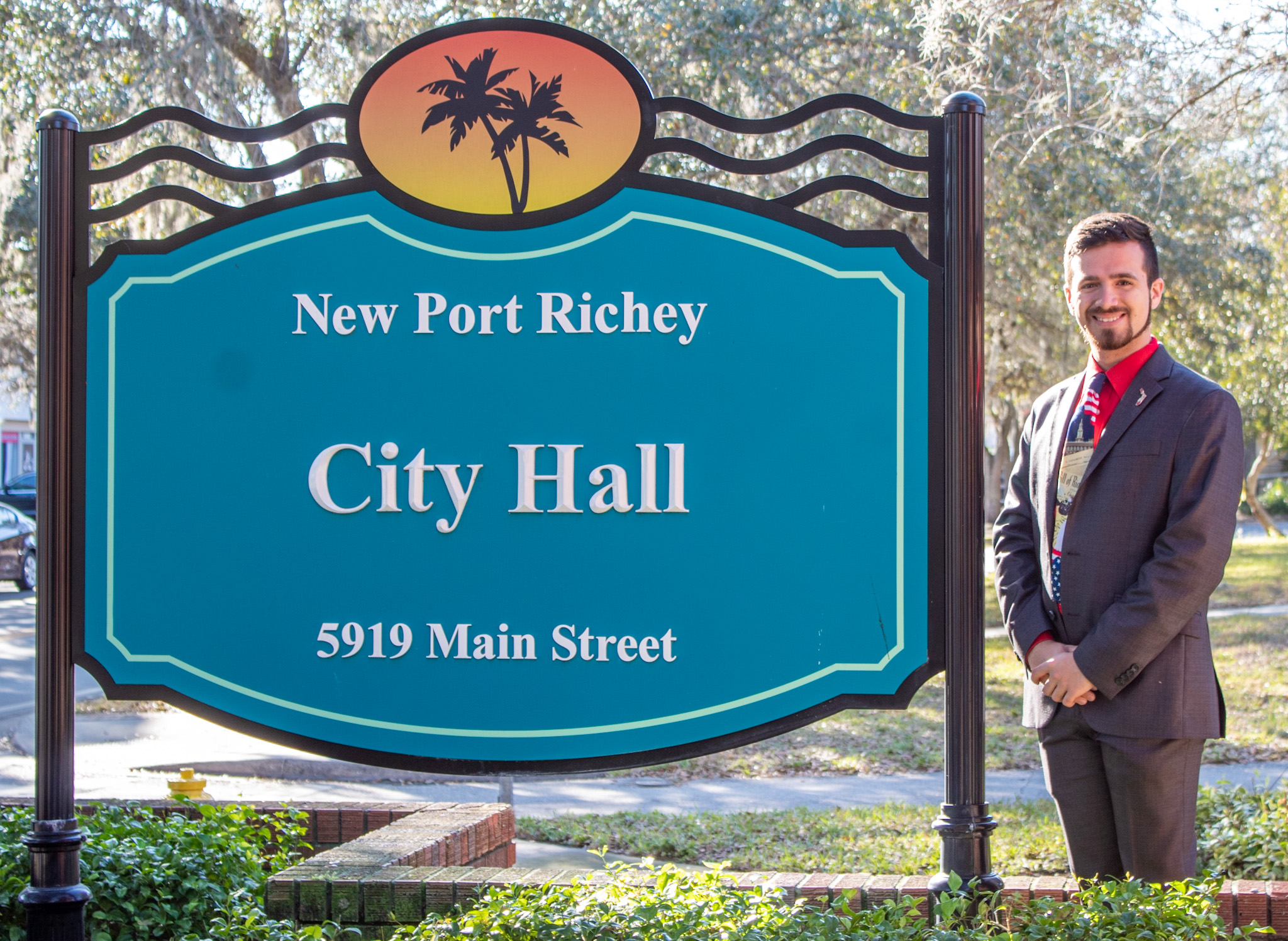 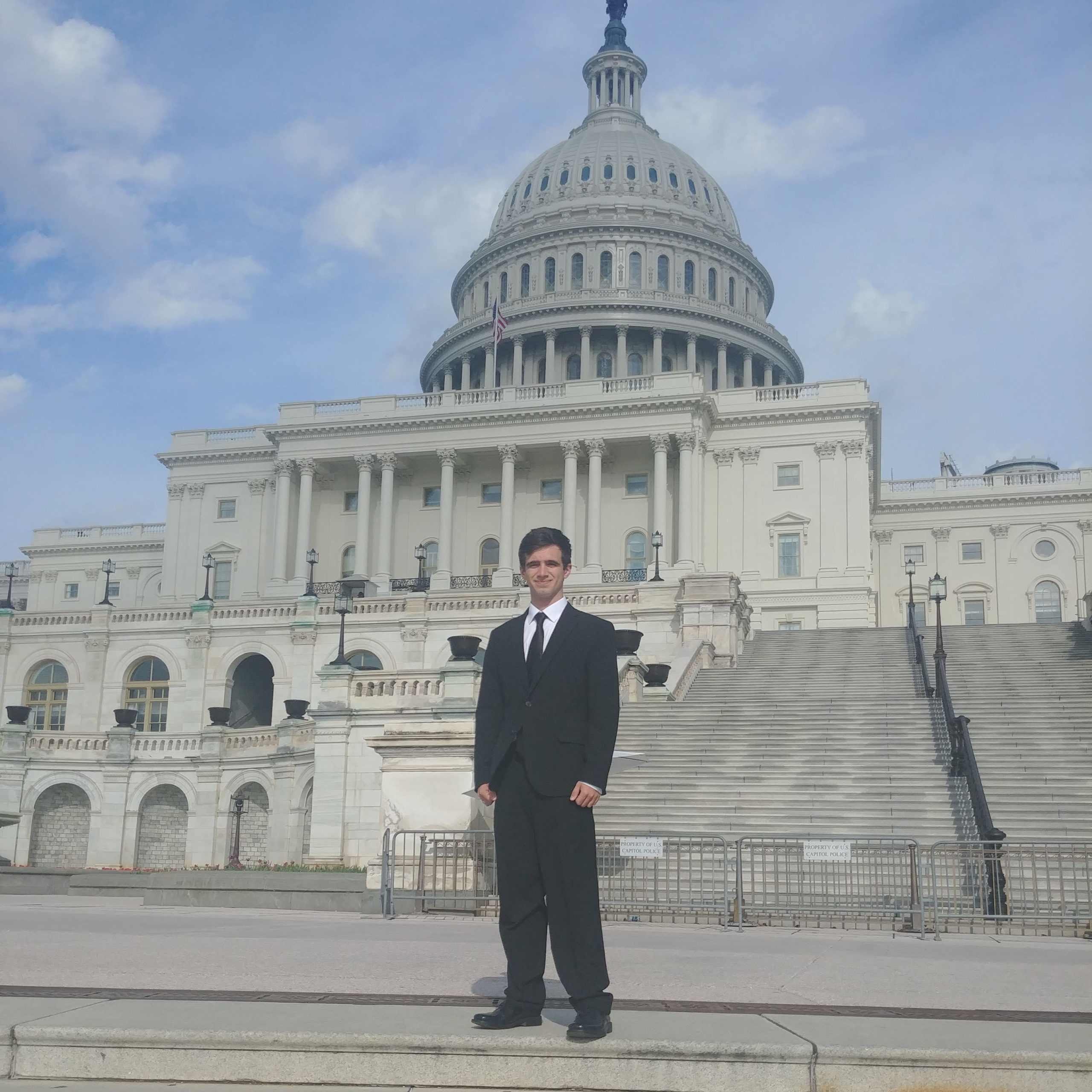 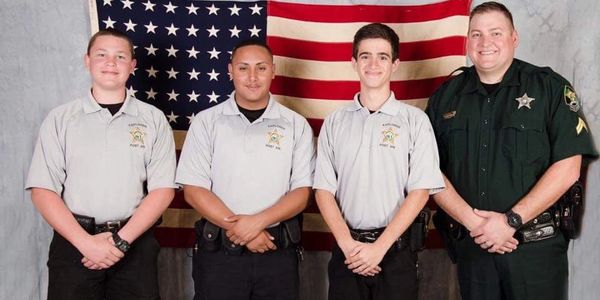 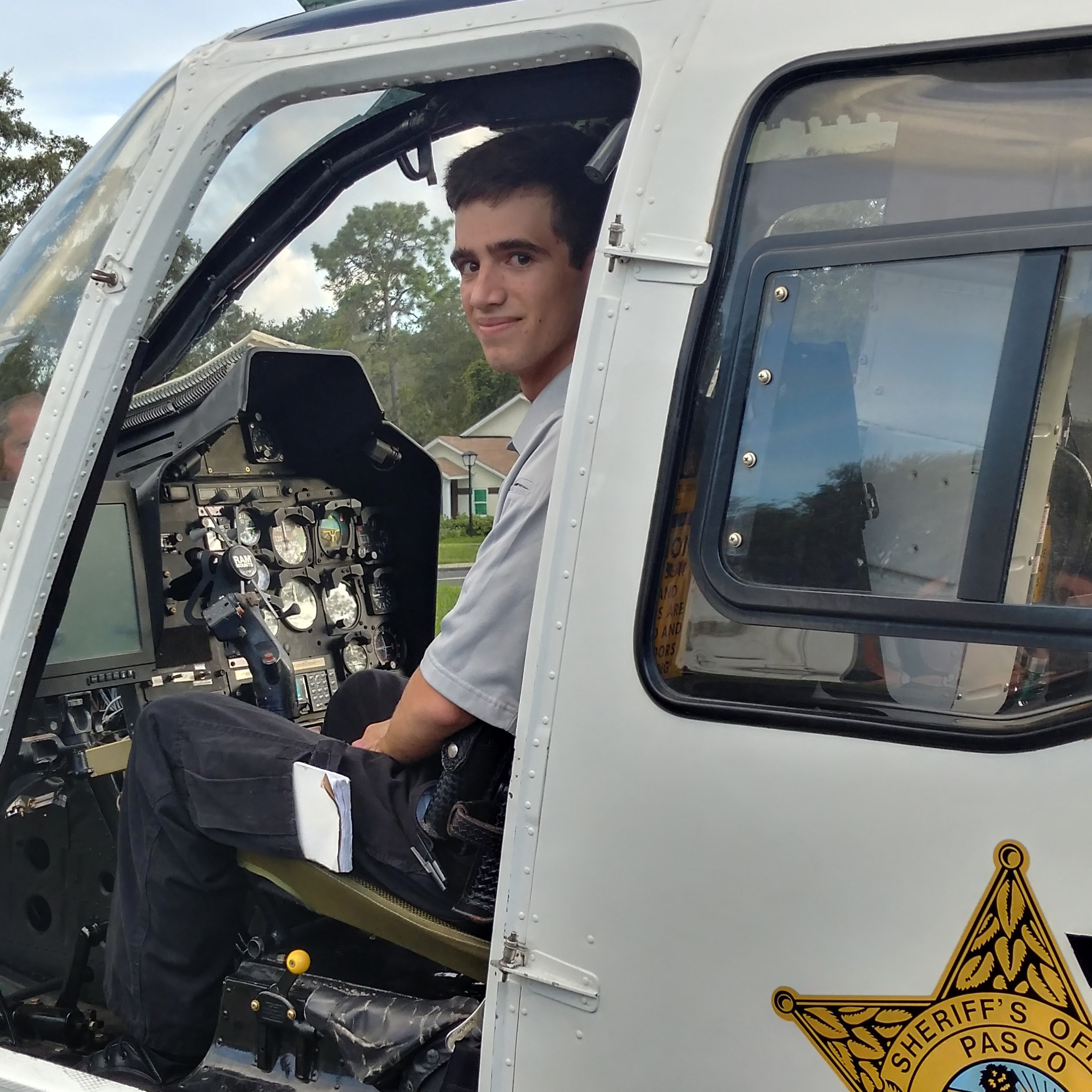 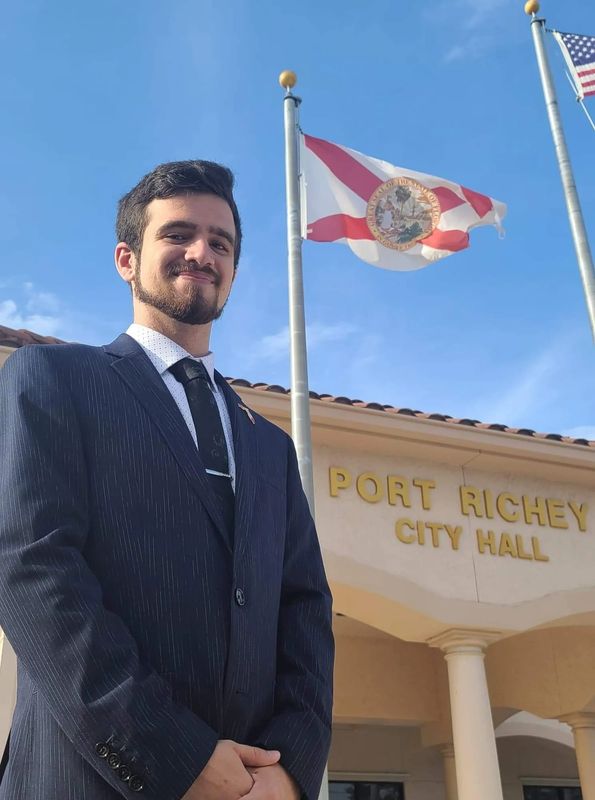 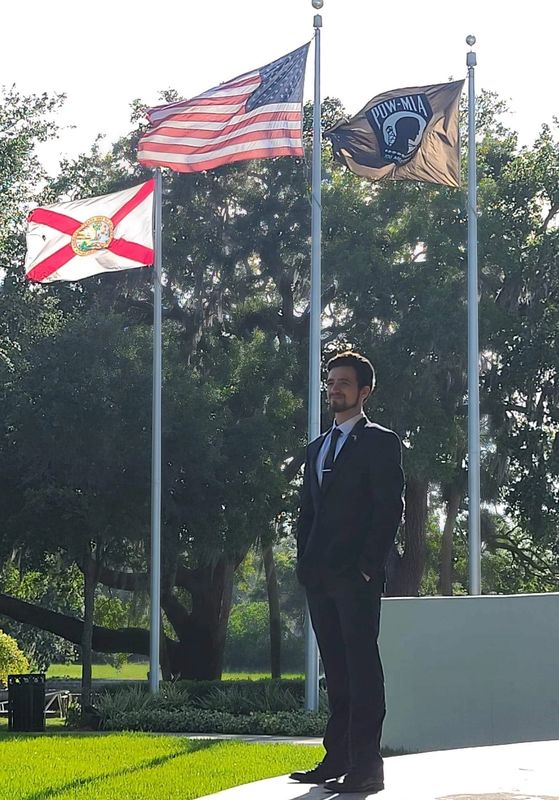 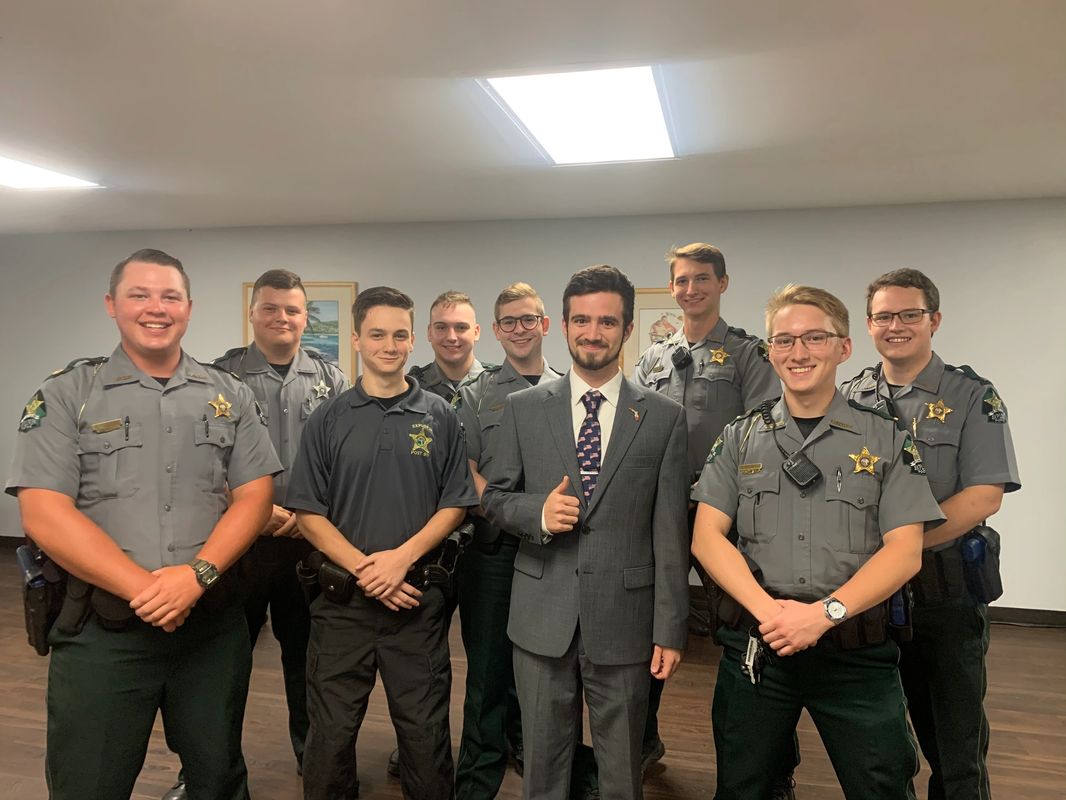 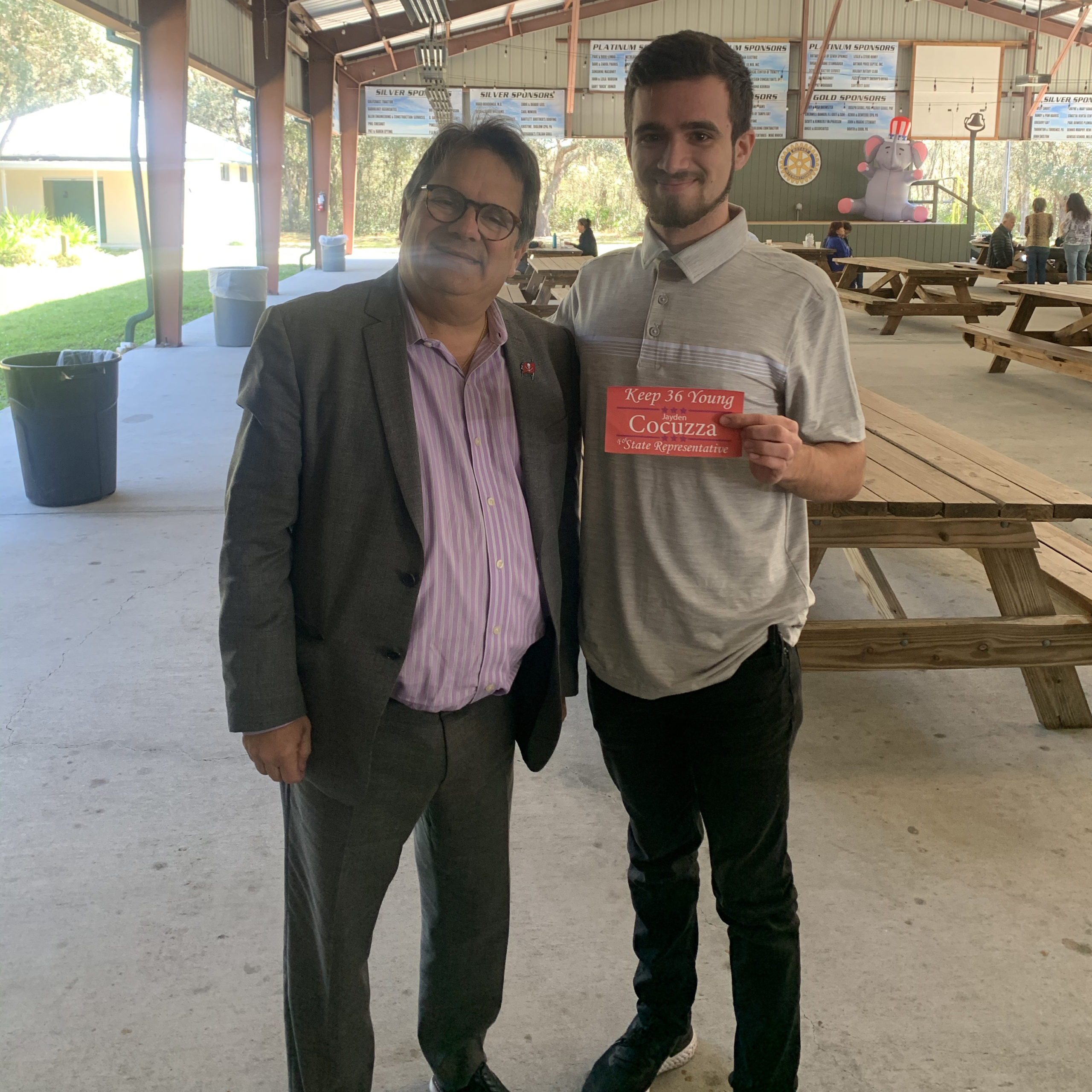 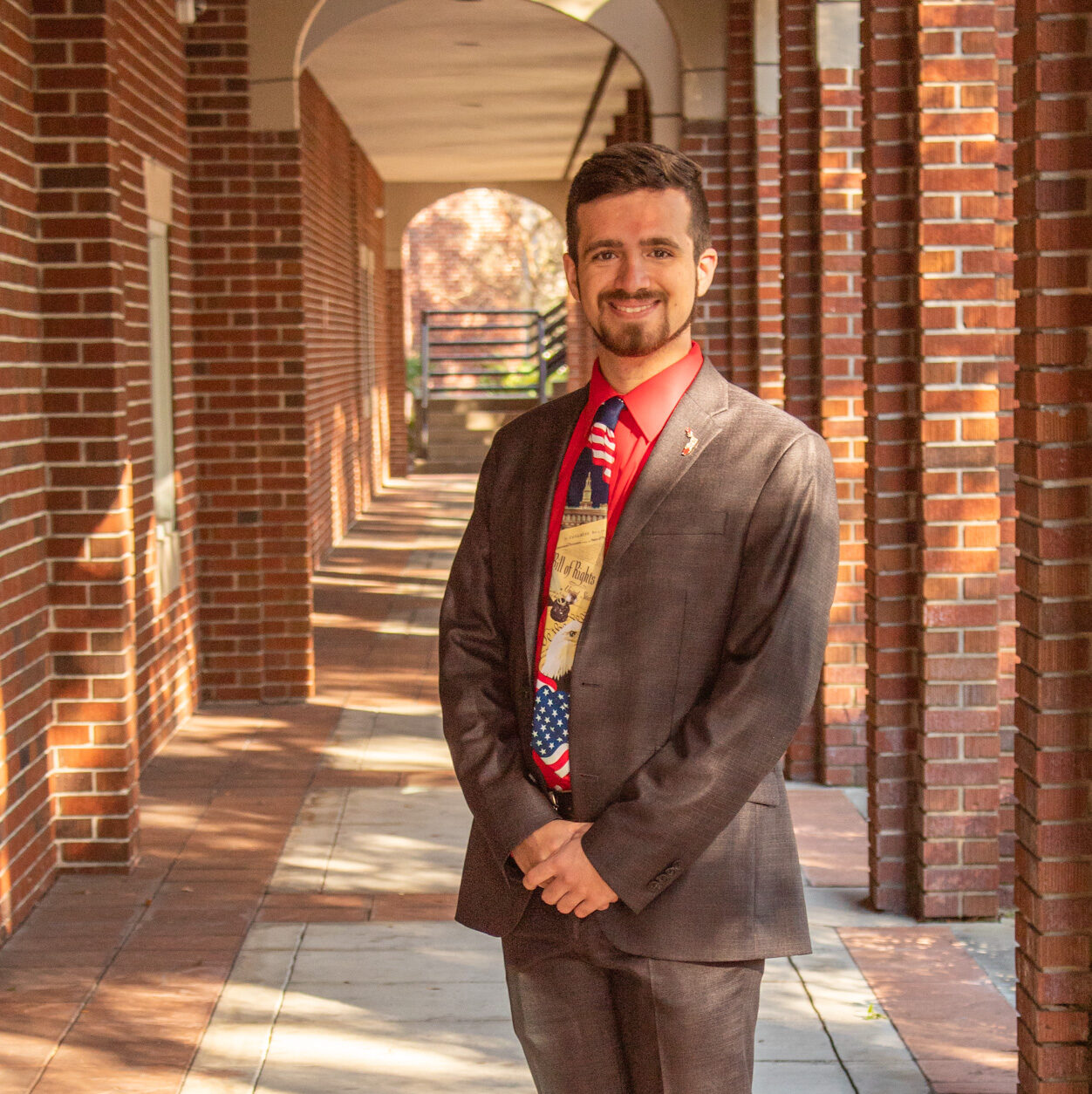 Jayden Cocuzza is also currently in these groups;

Paid for by Jayden Cocuzza, Republican, for State Representative